At the Properteers Group we are currently at the forefront of a worldwide revolution seeking alternatives to bank-financed venturing methods.

What began with irresponsible mortgage lending spiralled into a full-blown international banking crisis and resulted in the collapse of Lehman Brothers in September 2008 and other institutions followed. This resulted in bailouts and preventative monetary and fiscal policies introduced by financial institutions to prevent a potential collapse of the world’s financial system. Despite these efforts, a global economic downturn known as the ‘Great Recession’ ensued, leading to the European debt crisis. Measures have since been taken to minimise leverage and increase real liquid assets for longer-term stability.

However, there is an alternative way.

Whilst the Great Recession affected most of us, there was one key benefit: businesses and individuals began seeking alternative forms of finance and people stopped accepting that interest was a fundamental part of our economic system.

As banks tighten up on lending, entrepreneurs have begun to seek High Net Worth and sophisticated investors as an alternative to bank finance. In turn, investors have also begun seeking alternatives to bank options when investing in the form of joint venture relationships. The wider public, otherwise known as retail investors, have also begun investing small amounts of savings on crowd-funding platforms. Through this process they are acquiring experience in the investment sector and gaining a better return on their money than earning interest from a savings account or ISA.

This new emerging confidence in the investment community to short-circuit mainstream banks and invest directly into these new innovative investment platforms continues to increase. An evolving trend of buying assets such as property and carrying out the development process purely on equity without any debt continues to gain traction. The demonstrable benefits of this being the minimisation of financial risk and increased control from the investors.

The Islamic economic system views wealth as a means rather than an end. Hence there is measure of responsibility and accountability in conducting business with moral and ethical balance. Guidelines within the Shariah framework require business dealings to be transparent and clear, free from extortion, corruption and deception. Interest, otherwise known as usury, is forbidden. To be party to receiving, paying or facilitating interest is not permissible.

Shariah investment is underpinned by the principles of partnership and risk/reward sharing. This underlying principle has been the ultimate reason why the Islamic investment industry is currently estimated at an eye watering £1.3trn and continues to grow 15% year on year. 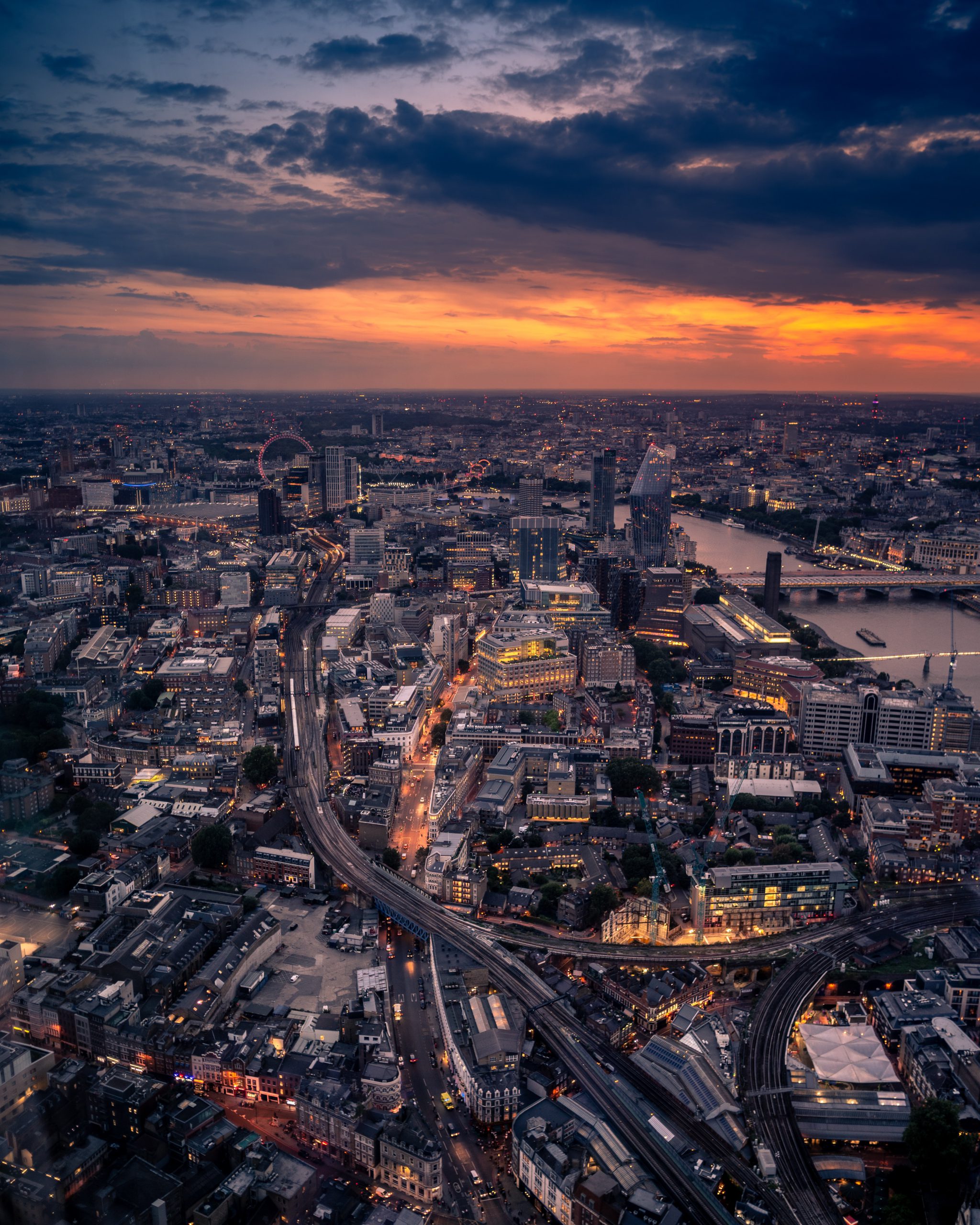 Kindly get in touch if you have any enquiries or questions and a memeber of our team will get back to you as soon as possible.